“It’s International Women’s Day, but there are ways to celebrate and honor yourself (and the women in your life) all year long! 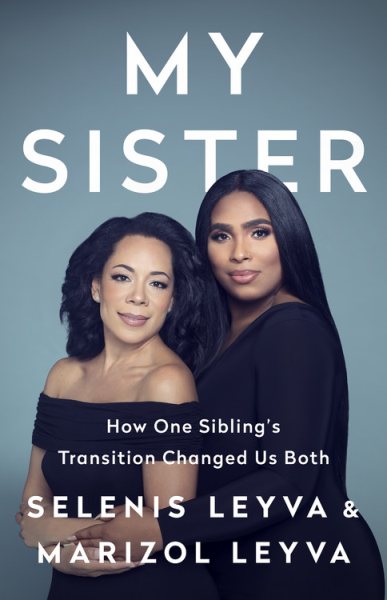 My Sister by Selenis Leyva and Marizol Leyva. A powerful, honest memoir by two sisters—one a star on Orange Is the New Black, one a trans woman and activist—about transitioning, family, allyship, and the path to self-realization. 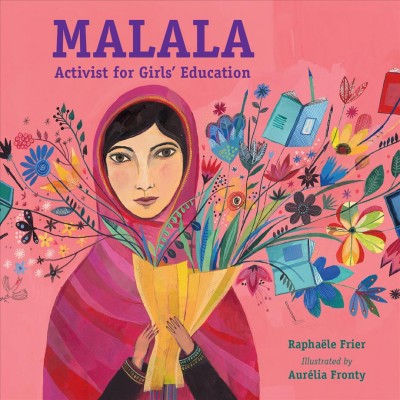 Malala: Activist for Girls’ Education written by Raphaële Frier; illustrated by Aurélia Fronty Malala Yousafzai stood up to the Taliban and fought for the right for all girls to receive an education. When she was just fifteen-years-old, the Taliban attempted to kill Malala, but even this did not stop her activism. At age eighteen Malala became the youngest person to be awarded the Nobel Peace Prize for her work to ensure the education of all children around the world. 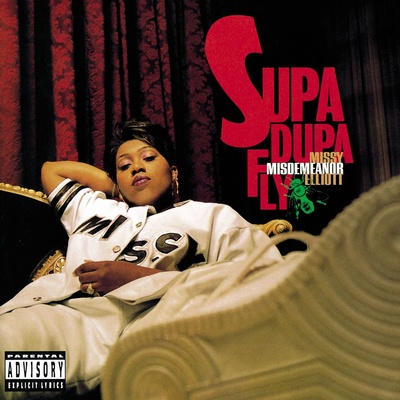 Supa Dupa Fly by Missy Elliott. Aside from being a brilliant piece of work, this was the first time in hip-hop history that a woman produced, wrote, and performed on every song. Boss! 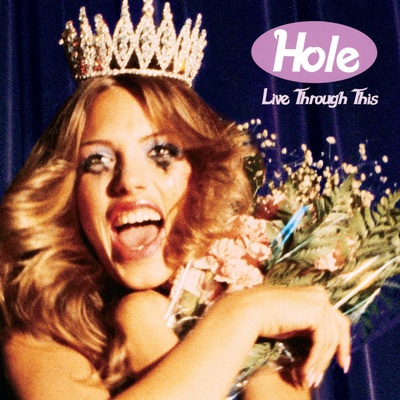 Live Through This by Hole. Yeah, that’s right. I put Courtney Love on my Women’s Day list. Don’t try to fight me on this. Say what you want about her, but her band Hole is incredible and even better live. This album includes songs about tabloid drama, love, and even postpartum depression. She’s loud, messy, and talented—I love it. And no, she did not kill Kurt Cobain or break up Nirvana. 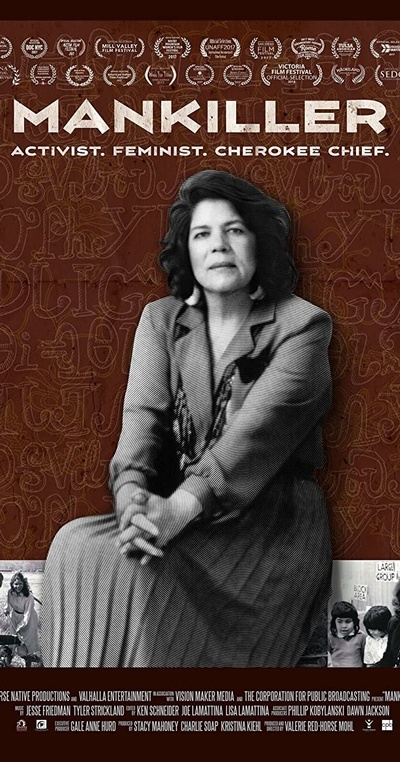 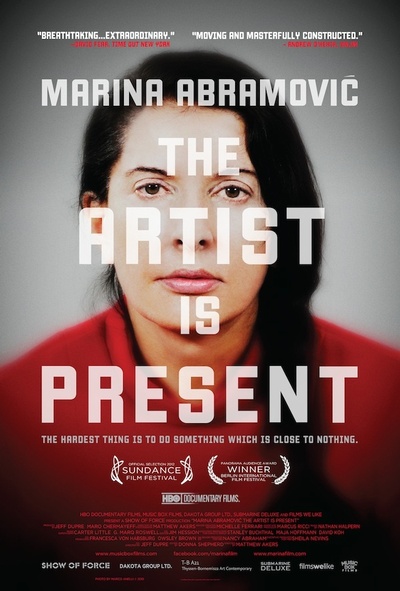 Marina Abramovic: The Artist Is Present (Documentary | 2012) I have to admit, I don’t always “get” art. However, something about Marina is so fascinating, you can’t help but watch what she does and not look away. Seductive, fearless, and outrageous, Marina Abramovic has been redefining what art is for nearly 40 years. Using her own body as a vehicle, pushing herself beyond her limits and at times risking her life in the process she creates performances that challenge, shock, and move us.

This website uses cookies to improve your experience while you navigate through the website. Out of these, the cookies that are categorized as necessary are stored on your browser as they are essential for the working of basic functionalities of the website. We also use third-party cookies that help us analyze and understand how you use this website. These cookies will be stored in your browser only with your consent. You also have the option to opt-out of these cookies. But opting out of some of these cookies may affect your browsing experience.
Necessary Always Enabled
Necessary cookies are absolutely essential for the website to function properly. These cookies ensure basic functionalities and security features of the website, anonymously.
Functional
Functional cookies help to perform certain functionalities like sharing the content of the website on social media platforms, collect feedbacks, and other third-party features.
Performance
Performance cookies are used to understand and analyze the key performance indexes of the website which helps in delivering a better user experience for the visitors.
Analytics
Analytical cookies are used to understand how visitors interact with the website. These cookies help provide information on metrics the number of visitors, bounce rate, traffic source, etc.
Advertisement
Advertisement cookies are used to provide visitors with relevant ads and marketing campaigns. These cookies track visitors across websites and collect information to provide customized ads.
Others
Other uncategorized cookies are those that are being analyzed and have not been classified into a category as yet.
SAVE & ACCEPT
Powered by