Are you ready for all of the Minimum Wage Updates taking effect on January 1st, 2022?

However, because the CPI in Alaska fell 1.1 percent, there will not be a minimum wage increase for 2022.

Alaska’s 2022 minimum wage will remain at $10.34. The state does not have a separate rate for tipped employees.

Arizona voters in 2016 passed a ballot initiative to increase minimum wage rates through 2020. Since then, the rates have been indexed through the CPI.

(For employers with locations in Arkansas, the voter-approved increases ended in 2021, and the statute did not call for any further bumps.)

The state with the highest minimum wage is California, which has separate rates depending on the size of the employer.

In 2022, California’s minimum wage rates are:

Notably, California is the first state to reach a $15 minimum wage.

The state does not have a separate minimum wage rate for tipped employees.

In Colorado, minimum wage increases are tied to the CPI. However, the state has a unique system in which rates are proposed, followed by a public comment period.

State officials have since released the Jan. 1, 2022, minimum wage rates for Colorado:

Employers should also know that Colorado has given cities the ability to set their own minimum wage rates, removing a previous preemption, though only Denver has taken that step thus far.

The governor of Delaware signed a new minimum wage bill in July 2021, making it yet another state moving toward a $15 rate.

Delaware did not have an increase to the minimum wage for tipped employees included in the legislation. It remains at $2.23.

Illinois has seen scheduled minimum wage increases since the signing of a 2019 bill.

For 2022, minimum wage rates in Illinois are:

Maine is another state with increases tied to the CPI. After relatively small increases in 2021, the rates rise more sharply in 2022.

For the first time in 2021, Maryland created separate rates for large and small employers. That continues in 2022, when Maryland’s minimum wage rates are:

Yet another state moving toward a $15 minimum wage, Massachusetts has a scheduled increase for 2022:

Due to the state’s unemployment numbers, the 2021 increases in Michigan did not go into effect. Still, as of this writing, the 2022 minimum wage rates in Michigan are:

However, because of what happened with the 2021 rate, employers with locations in Michigan should keep an eye on news from state officials.

Minnesota’s minimum wage rates are tied to employer size of the employer, but unlike other states, it’s not based on number of workers.

In 2022, minimum wage rates in Minnesota are:

Both rates increased via the CPI. There is no separate minimum wage for tipped workers in Minnesota.

The last scheduled increase for Missouri is set for 2023. After that point, increases will be tied to the CPI.

New Jersey in 2019 passed a minimum wage law that will also bring the state to a $15 rate.

Meanwhile, the 2022 minimum wage for tipped employees in New Jersey is $5.13.

Yet another state that passed a minimum wage law in 2019, New Mexico has planned increases for 2022:

Employers should note that there are separate minimum wage rates for some jurisdictions in New Mexico.

Of all the states covered here, New York is the most complex, starting with the fact that minimum wage increases a day earlier than the others, on Dec. 31, 2021.

New York is also unique in how it assigns minimum wage rates. In 2022, the rates are:

Employers should also be aware that New York City and three counties in the state have separate rates. And New York State legislators have introduced a bill that would allow smaller jurisdictions to set their own minimum wage.

In Ohio, a large employer is defined as having $342,000 or more in gross receipts.

In May 2021, Rhode Island passed a new minimum law, with scheduled increases through 2025, when the rate will reach $15.

The minimum wage for tipped employees remains at $3.89.

Minimum wage increases are indexed in South Dakota. In 2022, the rates are:

That tipped employee figure is not a typo. South Dakota law (So. Dak. Stat. 60-11-3.1) says the tipped employee wage shall be no less than 50 percent of the minimum wage. In this case, instead of rounding it, the state lets the rate go to three digits.

Virginia, which saw its 2021 minimum wage increase delayed due to the economic impacts of COVID-19, is back on schedule for 2022, with the standard rate increasing to $11.

The minimum wage for tipped employees in Virginia remains at the federal level, $2.13.

Vermont has increased minimum wage rates based on the CPI since 2019. In 2022, the Vermont rates are:

Washington does not have a separate rate for tipped employees.

The complexities of minimum wage management have never been more challenging.  Jan. 1, 2022, state minimum wage rates demonstrate how much HR and compliance teams need to monitor, not to mention the number of county and city laws, special rates, new and changing laws, etc.

Are you struggling with maintaining poster compliance for your remote workers? 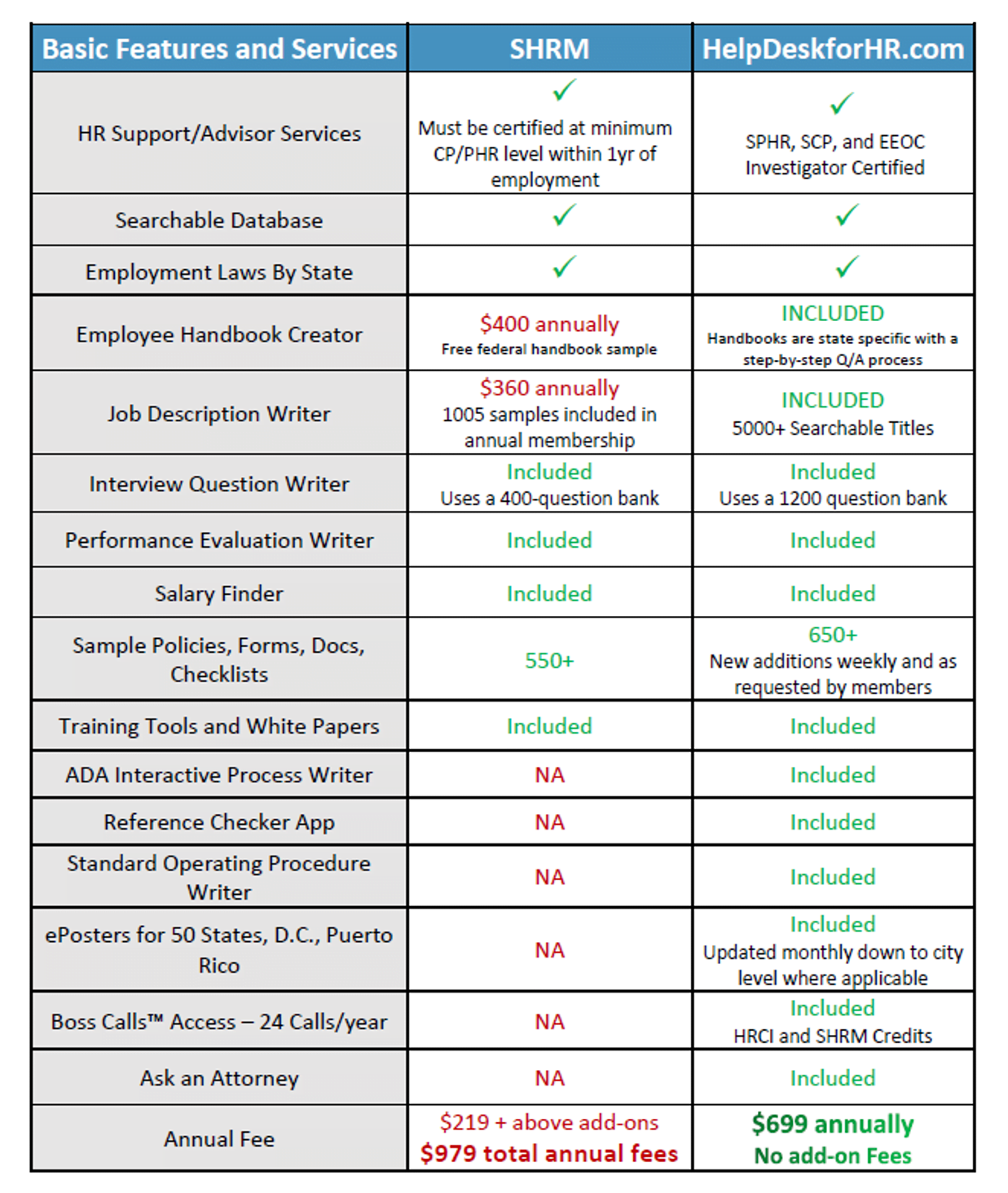 “You cannot be audit-proof, but you can Be Audit-Secure.”

This website uses cookies to improve your experience while you navigate through the website. Out of these, the cookies that are categorized as necessary are stored on your browser as they are essential for the working of basic functionalities of the website. We also use third-party cookies that help us analyze and understand how you use this website. These cookies will be stored in your browser only with your consent. You also have the option to opt-out of these cookies. But opting out of some of these cookies may affect your browsing experience.
Necessary Always Enabled
Necessary cookies are absolutely essential for the website to function properly. These cookies ensure basic functionalities and security features of the website, anonymously.
Functional
Functional cookies help to perform certain functionalities like sharing the content of the website on social media platforms, collect feedbacks, and other third-party features.
Performance
Performance cookies are used to understand and analyze the key performance indexes of the website which helps in delivering a better user experience for the visitors.
Analytics
Analytical cookies are used to understand how visitors interact with the website. These cookies help provide information on metrics the number of visitors, bounce rate, traffic source, etc.
Advertisement
Advertisement cookies are used to provide visitors with relevant ads and marketing campaigns. These cookies track visitors across websites and collect information to provide customized ads.
Others
Other uncategorized cookies are those that are being analyzed and have not been classified into a category as yet.
SAVE & ACCEPT
Powered by